You know if you’ve been following me awhile that I spend an awful amount of time on YT watching video tutorials! I love to see all the new releases that come out from my favorite brand companies!

Well, I saw Laura Bassen on the MFT YT channel using this die set “Straight Up Rainbows” and it was just too cute to pass up! It arrived last week and yesterday I played with them to make these 2 cards. I paired them with other supplies to finish the cards which I will link at the bottom of this post.

I had some pattern rainbow paper but don’t remember where I got it from, anyway I decided to use it for my backdrop. However I wanted to do something around the card front so I trimmed the pattern paper to about 3-1/2″ x 4-3/4″ and set aside.

I used Simon Says Stamp‘s clouds stencil and ink blended Pinkfresh Studio Ink’s “Summer Showers“. It’s like a baby blue color and I found it was perfect for my cards. I took a rectangle die to cut out the center and with a piece of acetate, overlaid that on top of my rainbow pattern papers. I used some extra cardstock to give it some dimension. Then glued that down to my card bases.

I wanted to give it a shine so I tried to carefully color them with my Nuvo Black Crystal Drops. I did okay on the eyes and cheeks but messed up a bit on the mouth. Still, it wasn’t a total loss and I was not starting over! And, I don’t think anyone would make a big deal about it.

The “Smile” sentiment is a die from Pinkfresh Studio. I die cut it 3 times on white cardstock and added it last. I do think these cards are just the cutest ever! 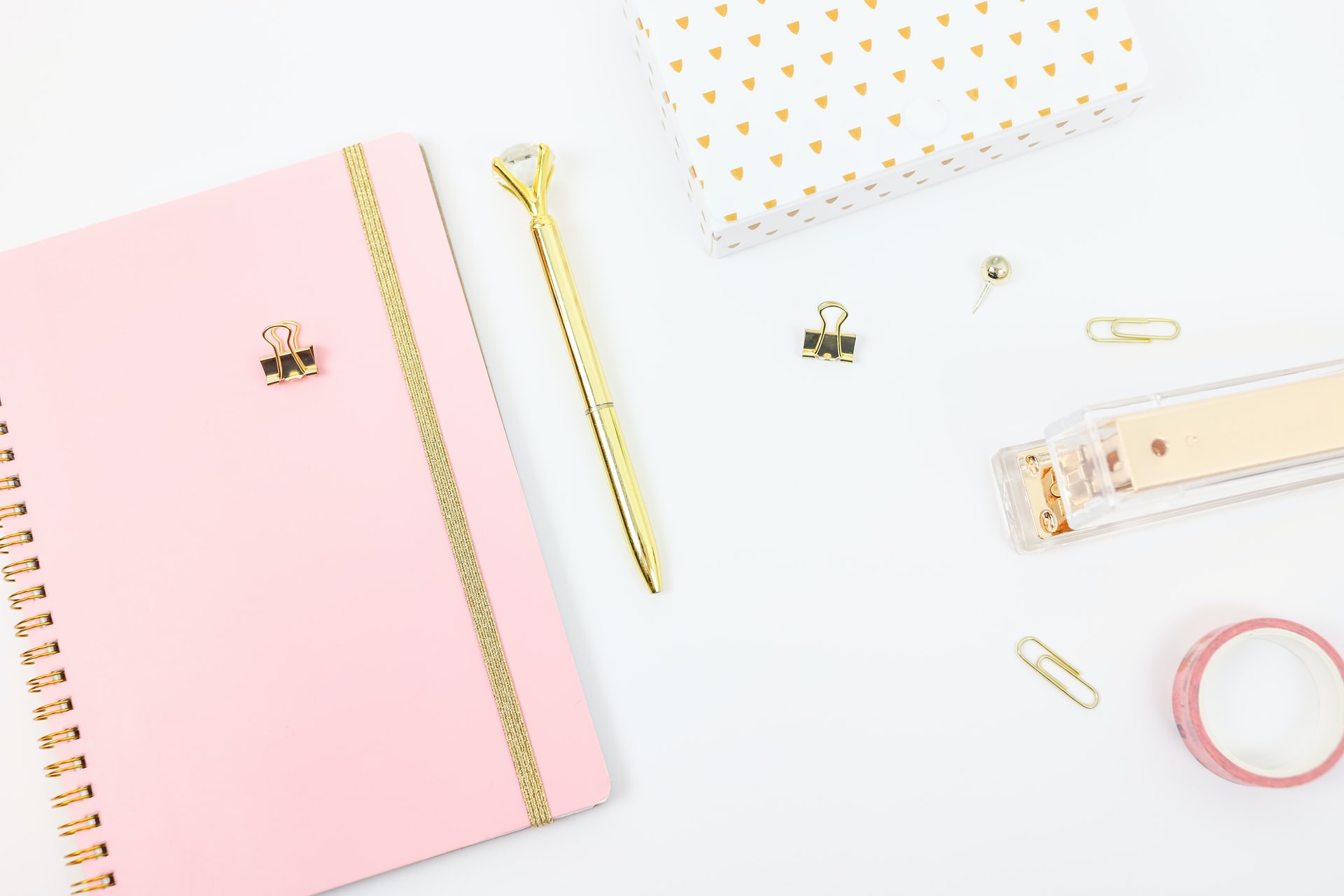 My 2022 Goals (Crafty, Business and Personal) 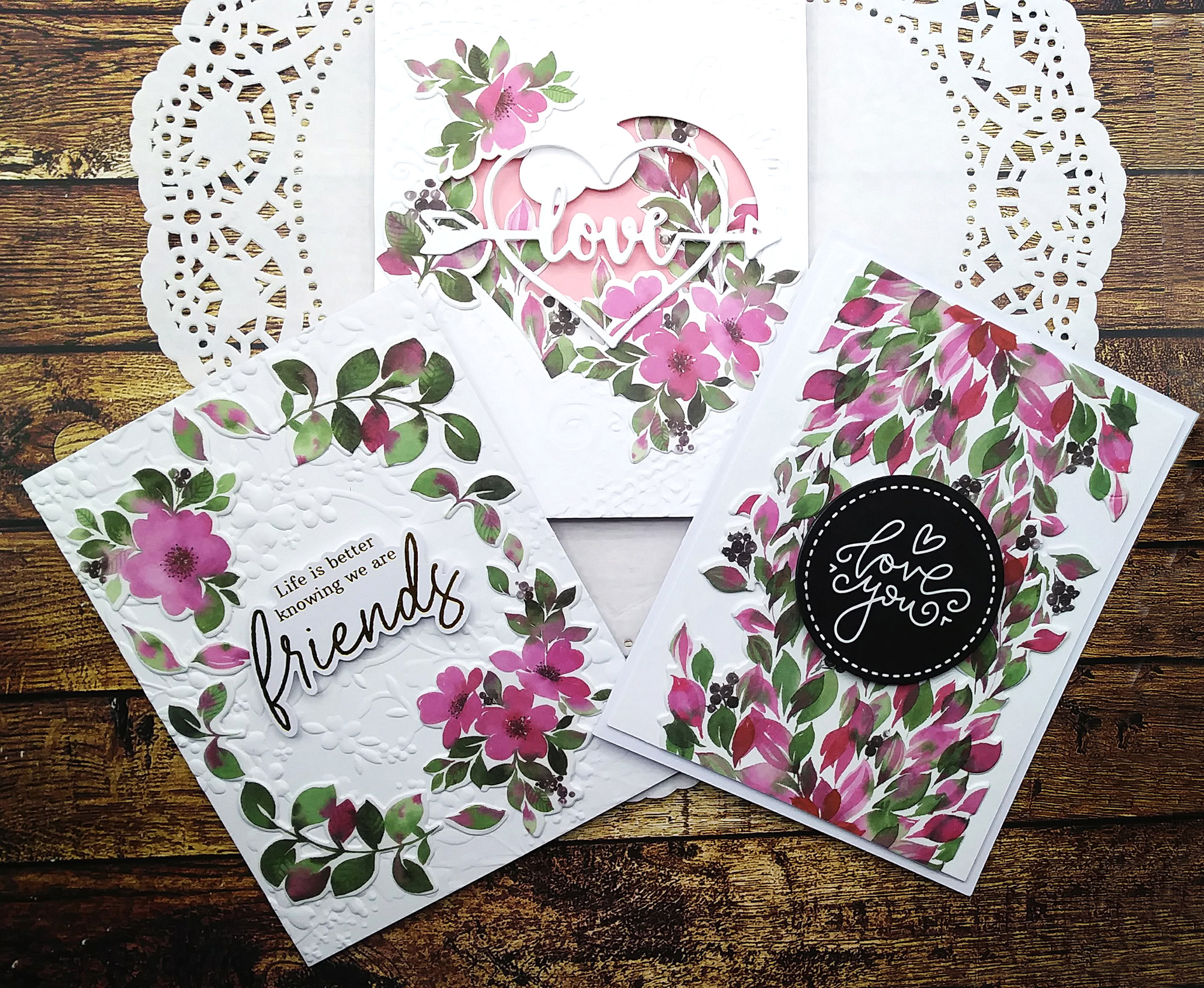 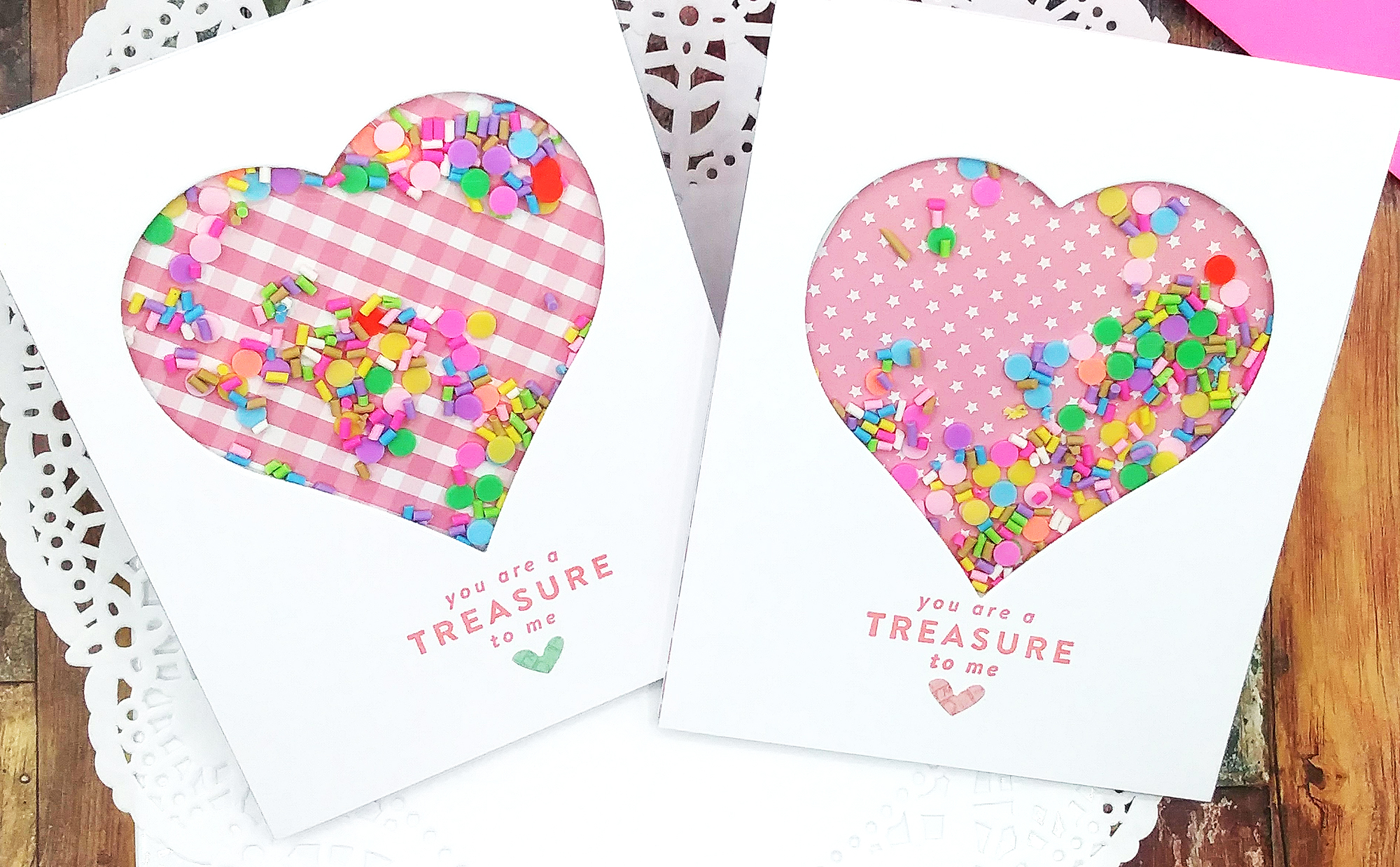 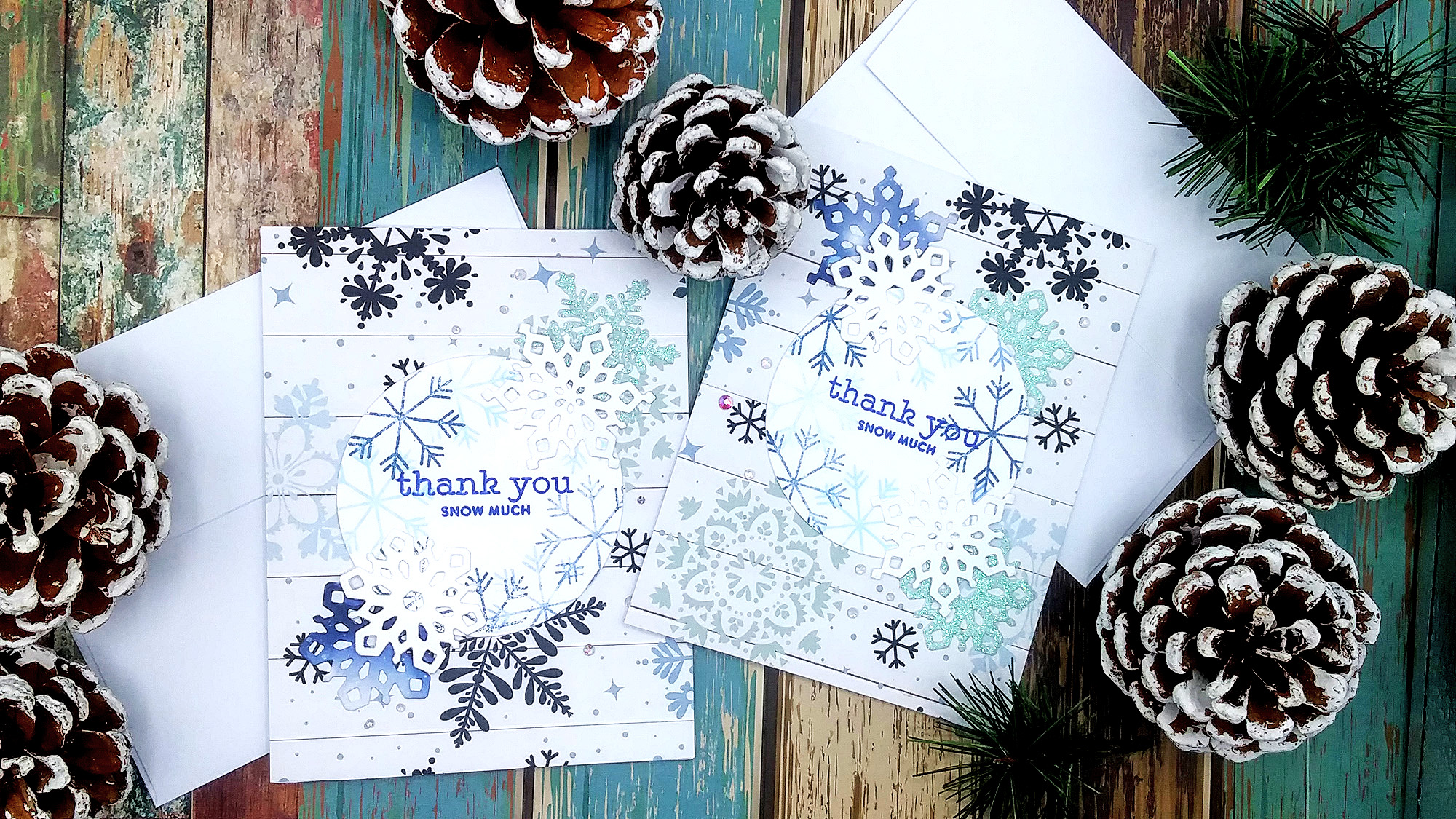 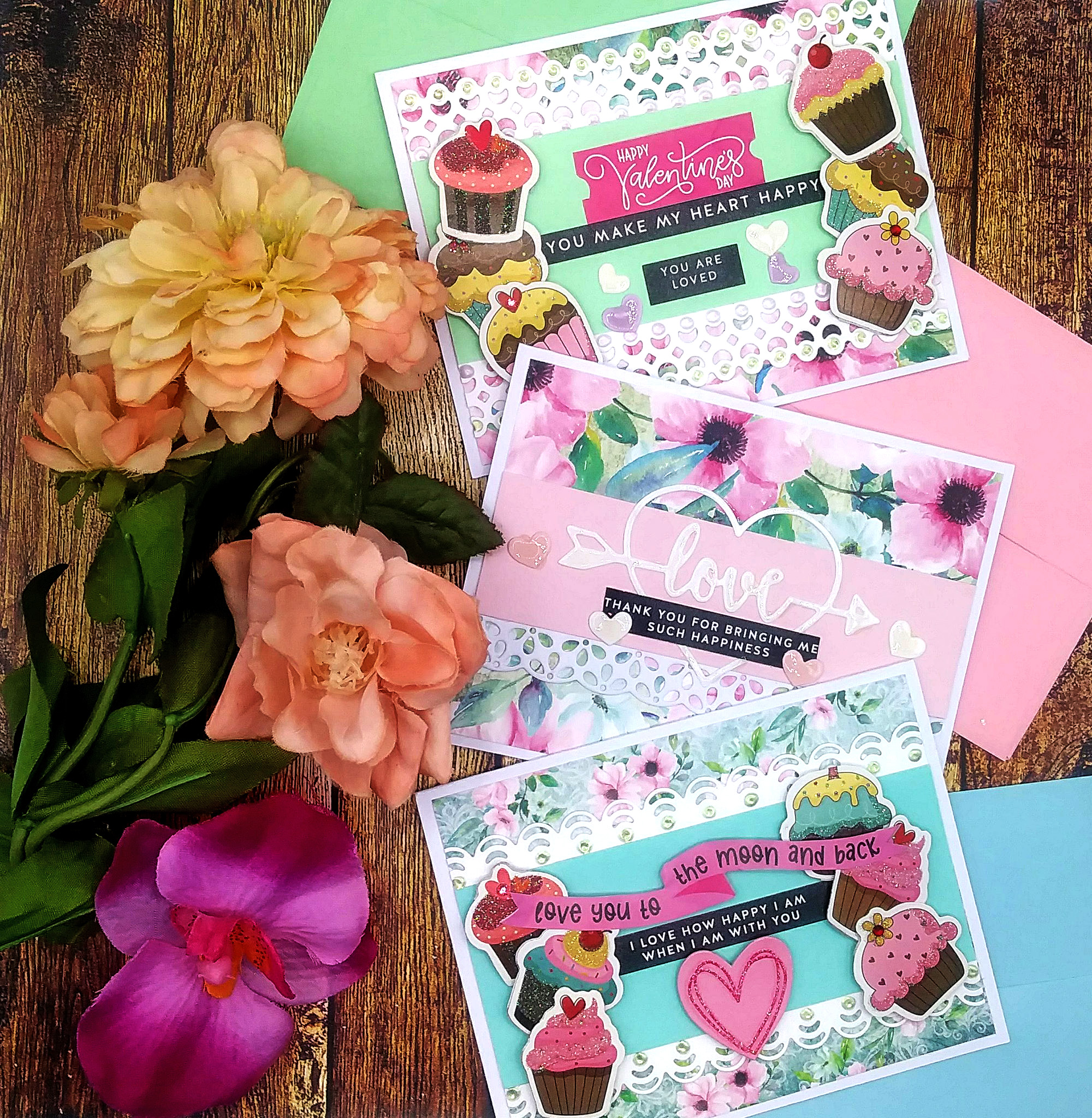 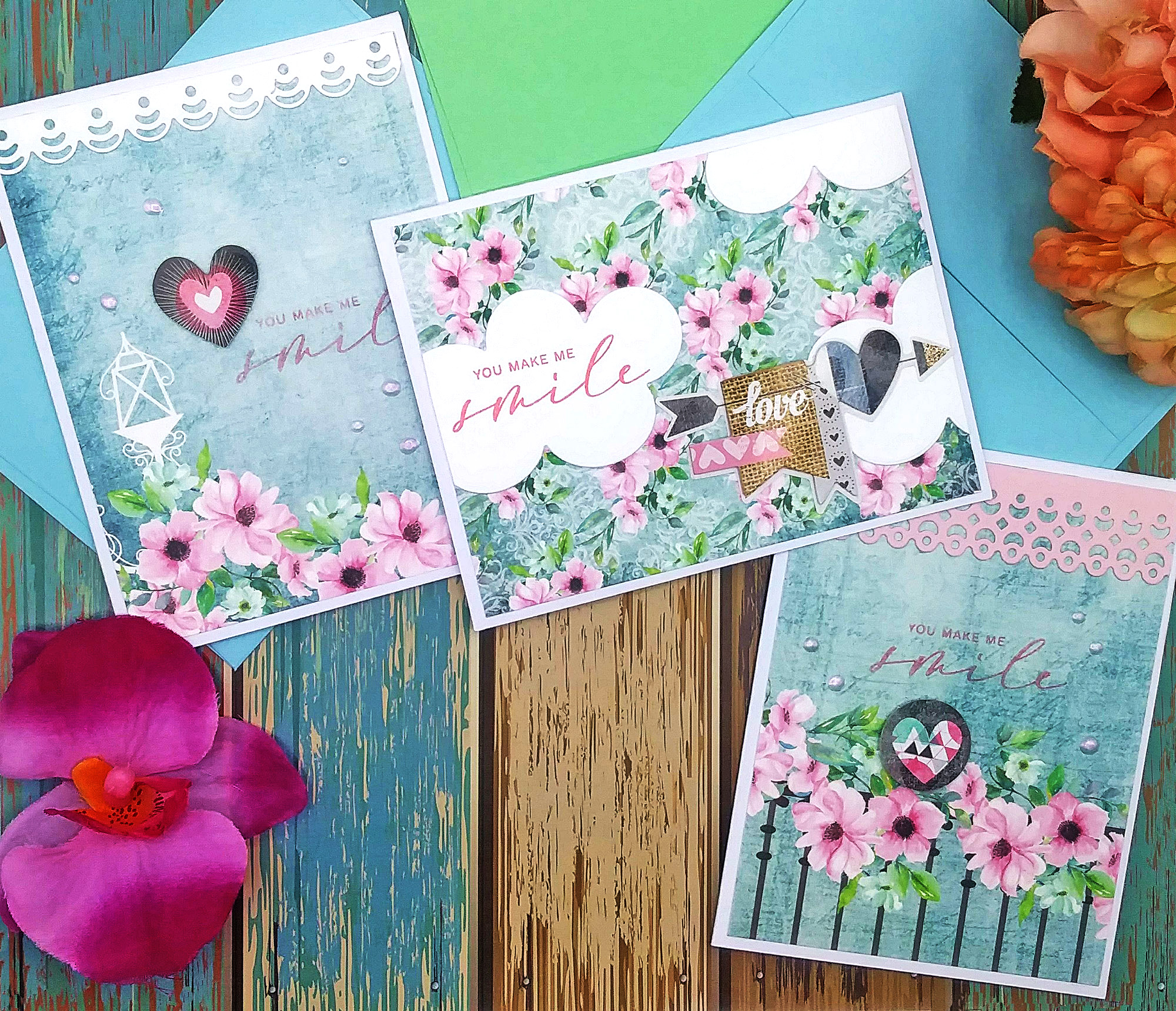 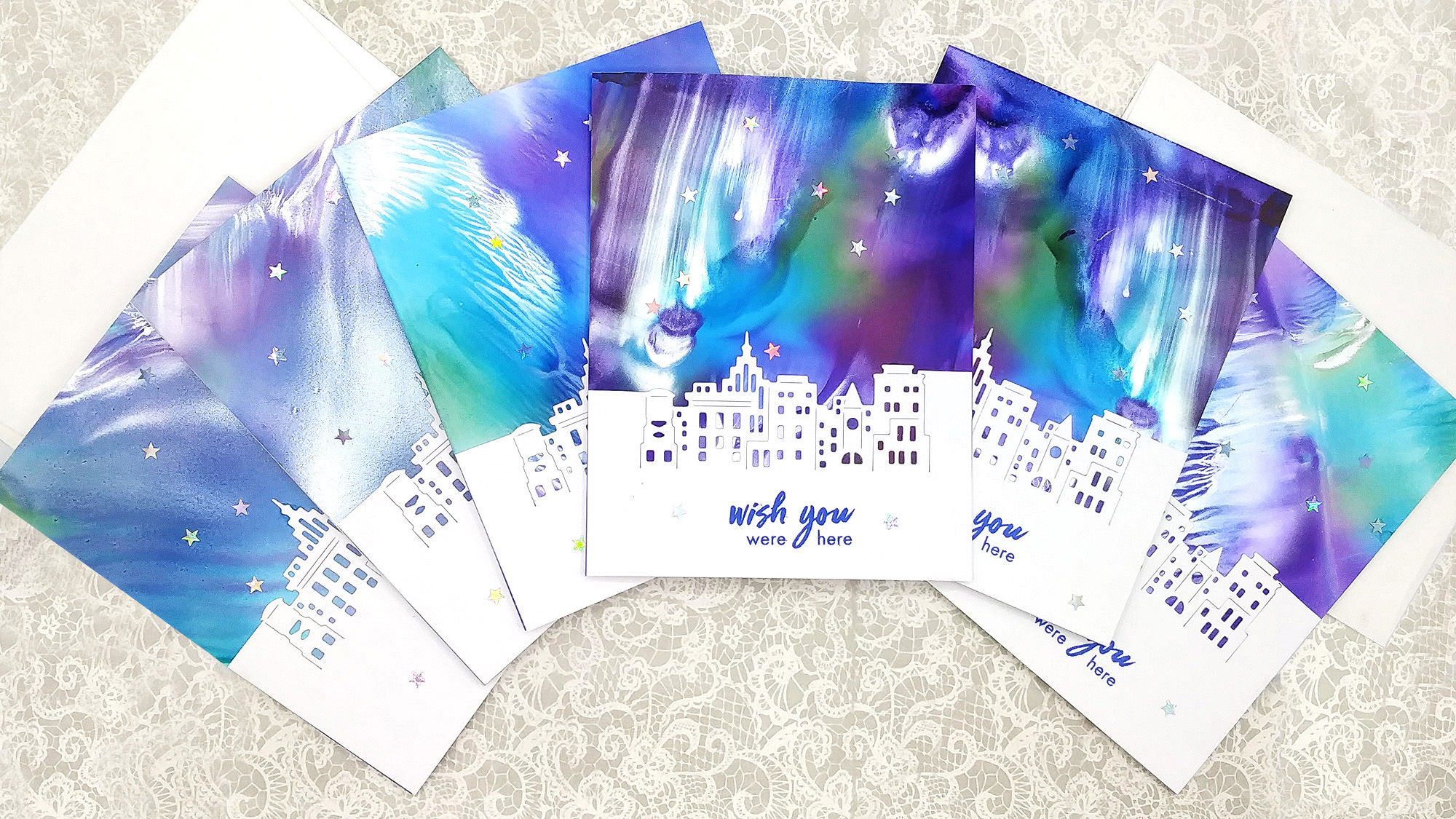 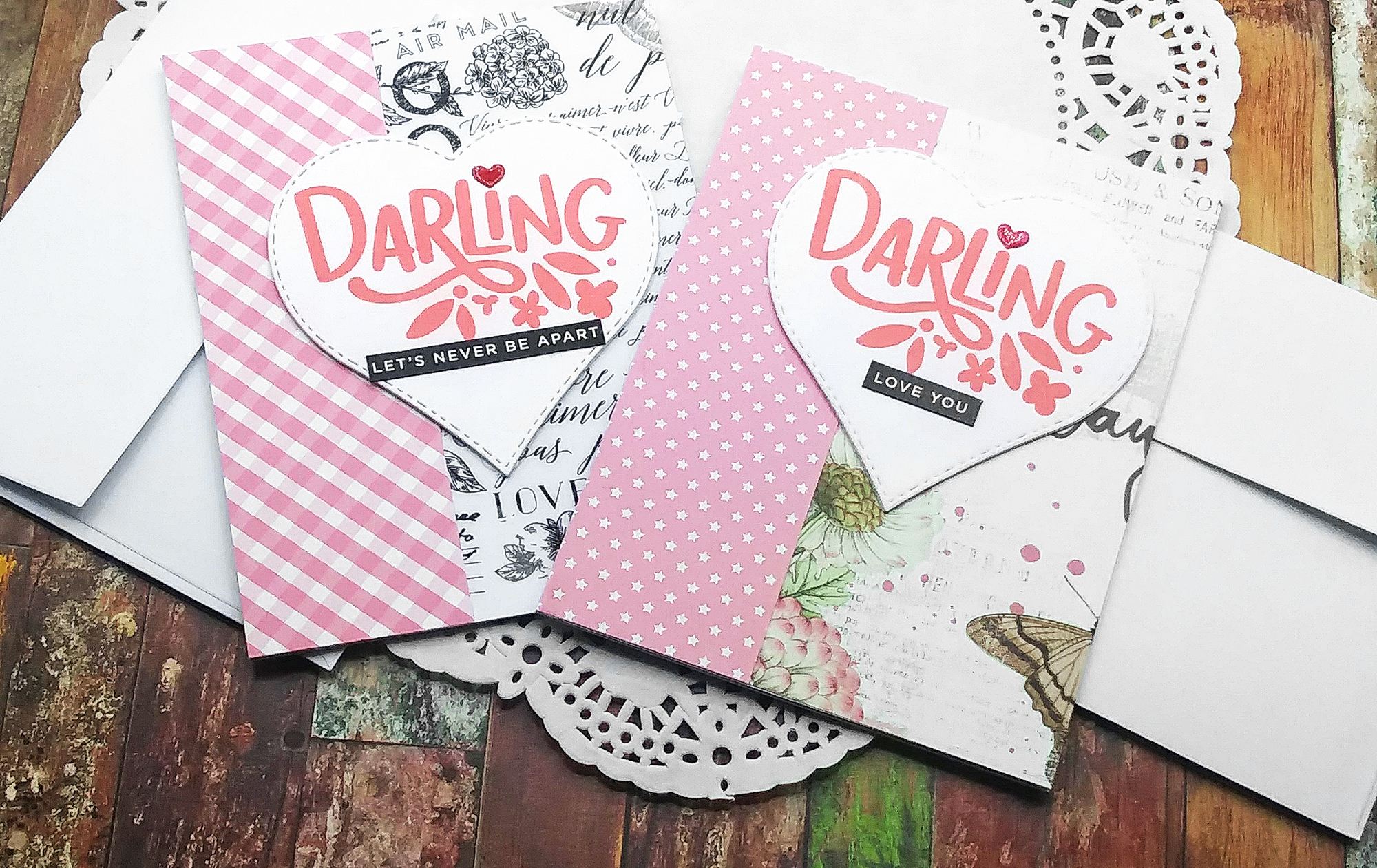 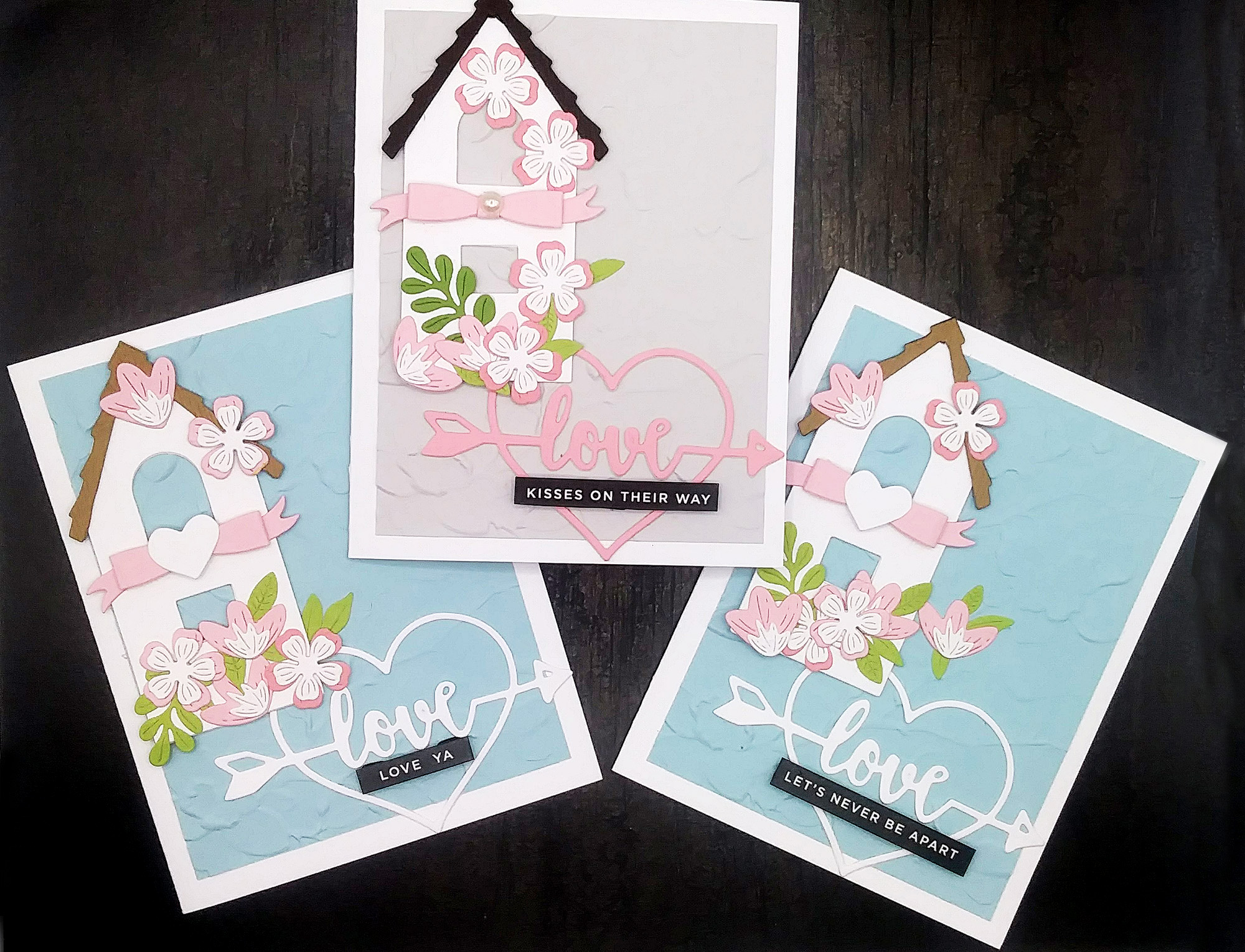 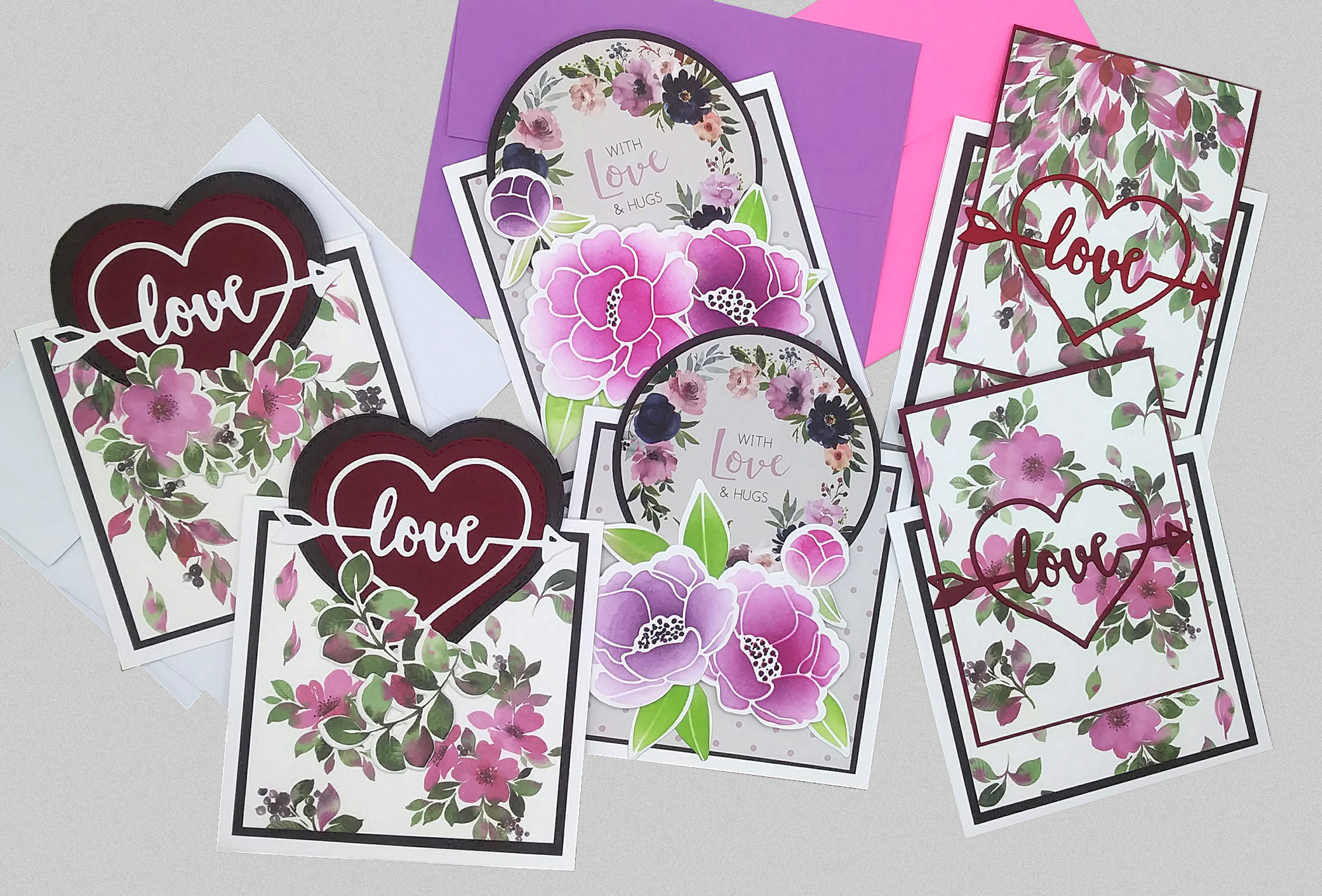